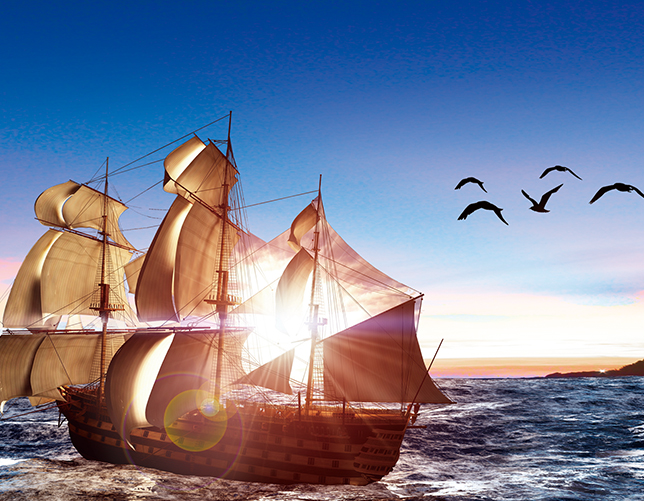 Was founded with $3.8 million of registered capital.

Began to build the second factory.

Increased its capital to $4.8 million.

Its comprehensive warehouse was completed.

was awarded May 1st Labor Medal by Shanghai Federation of Trade Unions.

We are aiming to create a company abiding by the laws and regulations and protecting the environment; to meet customer needs as our mission; to achieve the development of enterprise and staff’s happiness as our principle.

We offer the best products of international standard to the world, meet customer needs and contribute to the regional people as a mission, and commit ourselves to achieve the devolopment of enterprise and staff’s happiness as a goal.

To build the quality system of international standards, and commit ourselves to continuous improvement.

By studying technique around the clock, we strive to produce high quality products, and to meet customer requirements in quality and supply.

Enrich the staff’s education,training and enlightenment activities, strive to stretch the boundaries of quality policy and to improve the awareness of quality. 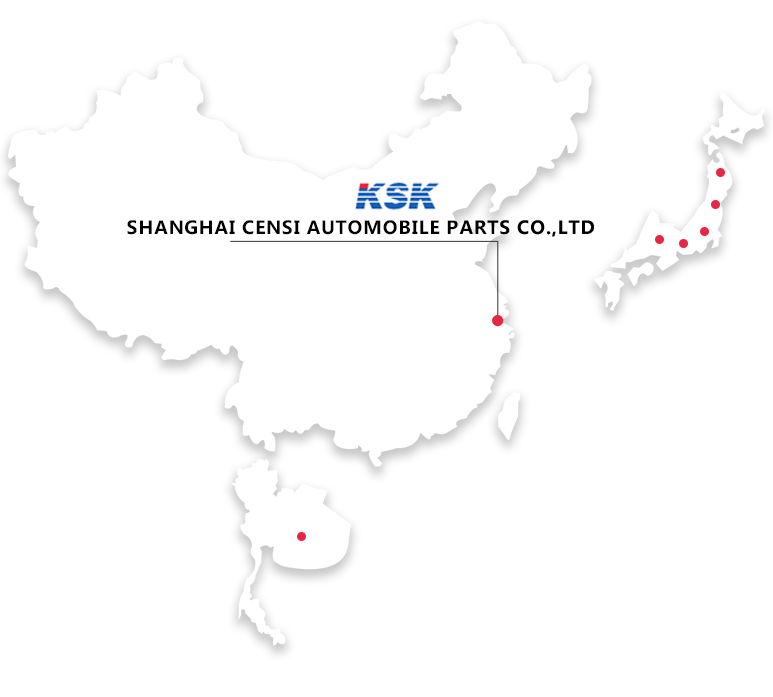 Invested by ACRONAINEN, Shanghai Censi automobile parts co.,LTD. was founded in Shanghai, a city where achieved great success in economic development of China in September of 2001.

Our company is mainly specialized in die-casting products,as well as mechanical parts processing and assembling. Its die-casting products include auto parts,agricultural and forestry machinery,construction machinery,motor,Electronics and all kinds of industry parts. Its processing equipments primarily are Japan machinery, and a series of Japanese productiontestequipments,which guarantee the products of high quality under the stable quality control.

In the background of that China is now moving from the world workshop to the world market,besides Japan,US and Europe, our company will firmly establish the supply system serving domestic clients in China and carry on bussiness With a global perspective.

Finally, we hope this brief introduction could be a bridge for communication between us. And we are looking forward to getting more assistance from you,sincerely. 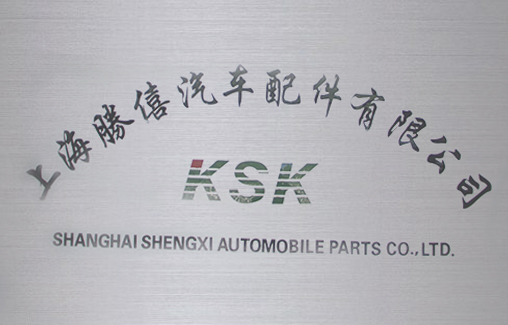